St. Stephen’s Green Park is without a doubt a favorite among most Dubliners and visitors to the city alike. This idyllic park is located right in the heart of Dublin and is close to most of its top attractions.

St. Stephen’s Green Park: The Idyllic Park In The Heart Of Dublin 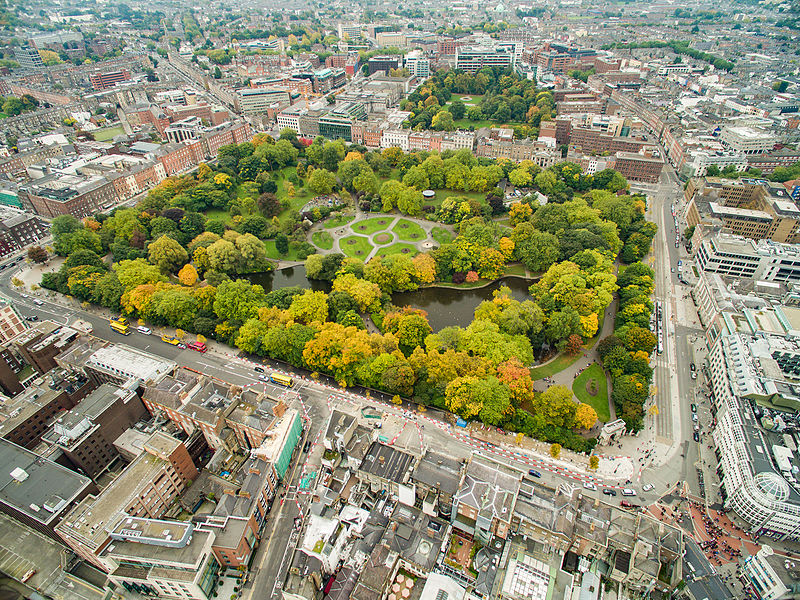 The Green is the ideal hideaway when you want to take a break from exploring the Irish capital. St. Stephen’s Green Park itself has plenty of interesting sights within its premises such as various historic monuments, lovely gardens, and even a duck pond. It is one of the best parks and gardens in Dublin.

Still, this green space is a great place to relax, enjoy a leisurely stroll or even know more about Dublin’s history.

Aside from the monuments, St. Stephen’s Green in itself has a fascinating story to tell.

Several centuries ago, The Green, was far from the city center sanctuary that we see today. The park used to be a marshy common, which was used for the grazing of sheep and cattle.

This area was also the venue for public executions and witch burnings.

All that changed in 1664, when the local government saw an opportunity to gain much-needed revenues. The area where St.Stephen’s Green was enclosed and the land around it was put up for sale. The tree-lined enclosure soon had buildings and residences around it, which then gave birth to St. Stephen’s Green.

As these structures sprung up, the green space became a sort of private park for those wealthy residents who lived around it. Despite the many attempts to open the park to the public, it didn’t happen until two centuries later.

In 1887, A.E. Guinness (of the Guinness family) urged the city government to open the park to all. Guinness even paid to make improvements in the park, which was officially opened to the public in 1890. 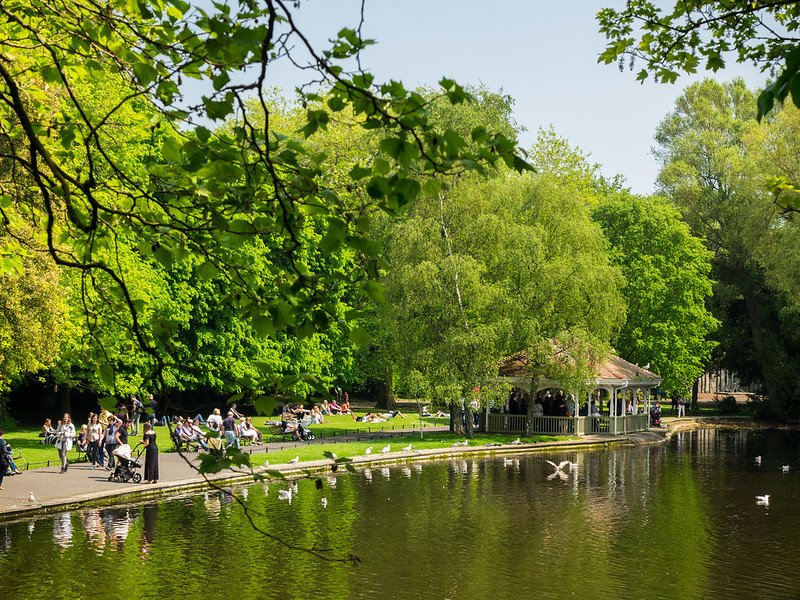 However, a ceasefire was soon called by both sides to allow groundkeepers to feed the ducks in the Lake inside the park.

Ireland’s independence was declared a few years after. The Green, meanwhile, became one of the most visited parks in Dublin. St. Stephen’s Green got its name from a church and leprosy hospital which were found in the area during the 13th century.

Today, the 22-acre St. Stephen’s Green is the place to be if you want to take a break from sightseeing around Dublin center or shopping along Grafton Street. Here, you may relax on a shady bench, watch the ducks on the lake or stroll through the Victorian gardens.

You may also enjoy a picnic here on sunny days.

Around the park, you’ll also see statues and memorials honoring personalities who became part of The Green and Ireland’s history as a whole. 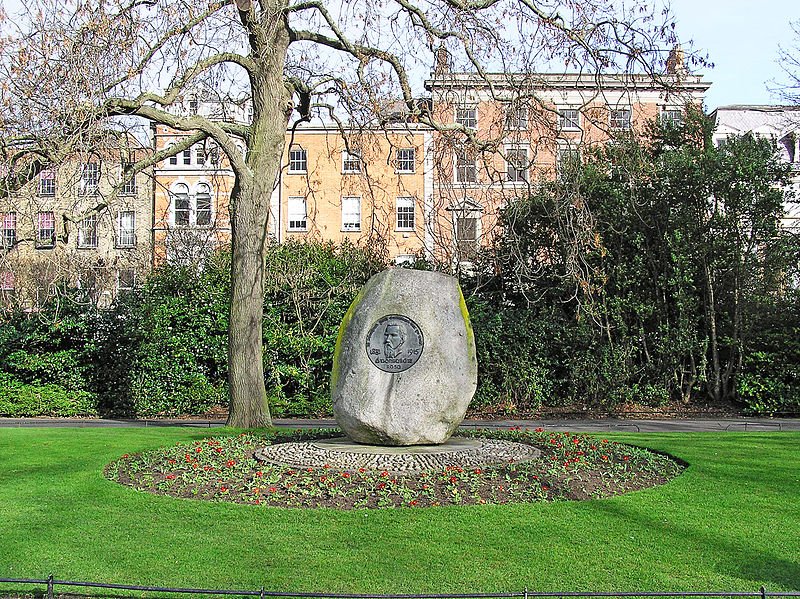 You’ll find the Yeats Memorial Garden that features a sculpture by Henry Moore, as well as a bust of James Joyce.

There is also a memorial dedicated to the Great Famine that happened from 1845 to 1850. The center of the park, meanwhile, has a bronze bust of Countess Markievicz wearing the Irish Citizen Army uniform.

The German people also contributed a lovely fountain to the park. It was a gift to Ireland who sheltered five hundred children in a project called Operation Shamrock.

There are also statues of Theobald Wolfe Tone, head of the 1798 rebellion, and latter rebel leader Robert Emmet. Of course, St. Stephen’s Green has a seated statue of the man who made the park open to the public — Arthur Edward Guinness.

Aside from all these curious attractions, the park also hosts free outdoor concerts, especially during summer.