There are lots of things to do in Sligo, Ireland. Sligo is the capital town in the County of Sligo known as the birthplace of the 90s’ boyband – Westlife and the filming location of the popular Hulu series “Normal People”.

From amazing landscapes to ancient sites, there are lots of interesting activities in Sligo that visitors can enjoy.

It is only 2.5 hours away from Dublin and it can be a good day trip from the city.

So here are the top things to do in Sligo, and why it’s worth visiting this charming Irish town.

10 Best Things To Do In Sligo 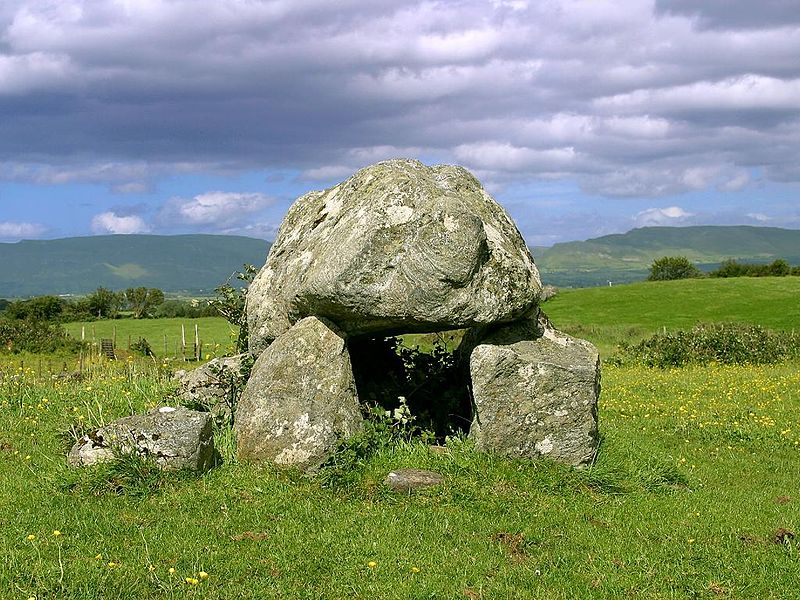 Carrowmore is a large group of megalithic tombs from the Neolithic era.

It is also the largest cemetery in Ireland and it’s also among the oldest cemeteries in Europe dating back to 4600 BC.

Along with Bru Na Boinne, Carrowkeel and Loughcrew, it is one of the Big Four of passage tombs in Ireland.

The cemetery consists of over 60 tombs with only around 30 tombs visible on the ground.

It said to have more but due to the development within the area, some of the tombs have been ruined or replaced by modern structures.

Carrowmore is the heart of an ancient ritual landscape and a protected National Monument.

And if you are looking for the best things to do in Sligo, these tombs are a must. 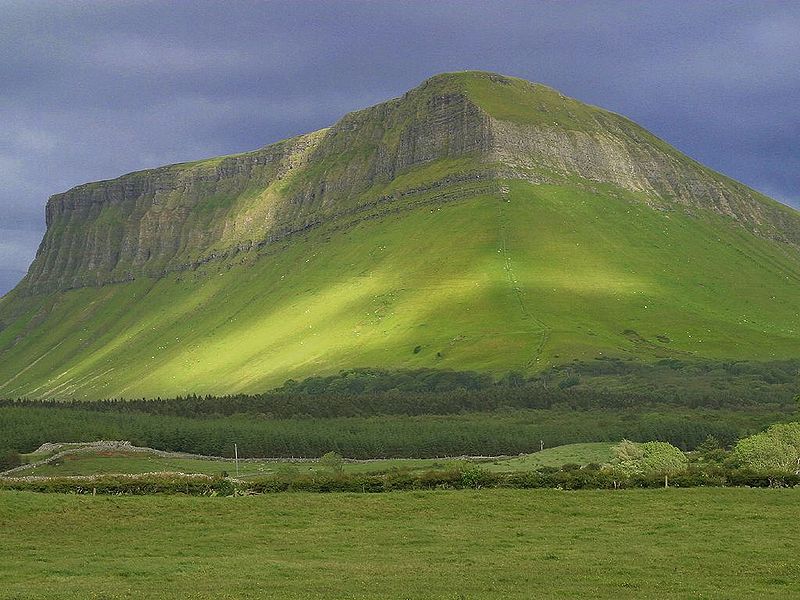 Benbulben is the Table Mountain of Ireland. This large rock formation was formed by moving glaciers during Ice Age.

The mountain is part of the Dartry Mountains in an area known as Yeats Country – a name after the famous writer and poet W.B. Yeats.

The Benbulben offers the best view of Sligo town and it’s an easy trail to hike.

It is only 15-20 minutes away from the town center and although one of the most popular attractions in Sligo town, it is not touristy.

Along the trail are rolling hills and beautiful landscapes of forest, bogs, and plants. Sligo Abbey is a ruined Abbey built in 1253 by Maurice Fitzgerald.

It was restored in the 1850s and currently one of the top attractions in Sligo. The Abbey features Gothic and Renaissance tomb sculptures and carvings.

It is also the only monastic church in Ireland that has 15th-century altar survived all throughout the years. Classiebawn Castle is a Baronial country house built in 1874 for British Statement Palmerston. It is made from the sandstone bought by the ocean from Donegal.

The castle features a cone roof-shaped turret topping the central tower of the castle.

The castle was used as barracks for the Free State Army during the Irish rebellion.

And in 1947, it was modernized and improved by Lord and Lady Mountbatten.

Although not a part of Sligo town, the castle is close enough for a quick visit.

It is located in Cliffony and it’s only 30 minutes away from the town of Sligo.

The castle is also not open to the public but one can appreciate its Disney vibe from a distance.

The Sligo County Museum is a museum dedicated to the history, culture, and arts of Sligo County.

The collections in the museum include William Butler Yeats collection and artifacts from the Stone Age to the present day. 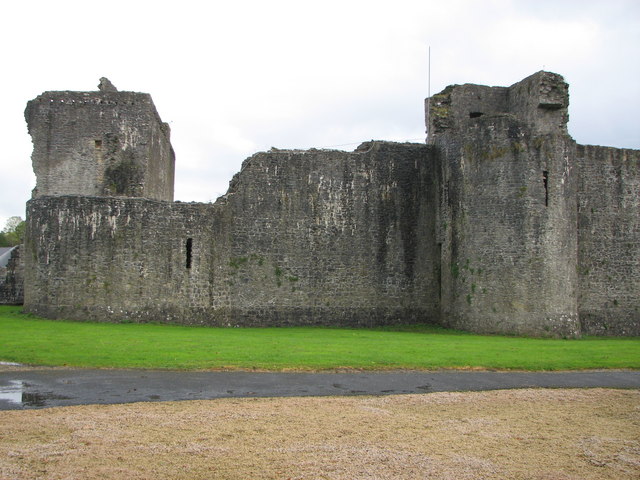 Ballymote Castle is located in the town of Ballymote, 25 minutes away from Sligo town.

The castle is almost square in shape with round towers in every corner.

It was built in the 1300s by Richard de Burgh – one of the most powerful noblemen in Ireland from the late 13th to 14th century.

RELATED READ:  7 Best Things To Do In Macroom, Ireland

There’s no admission fee but the access to the castle is through the Enterprise Center where you can get the key for a small deposit. 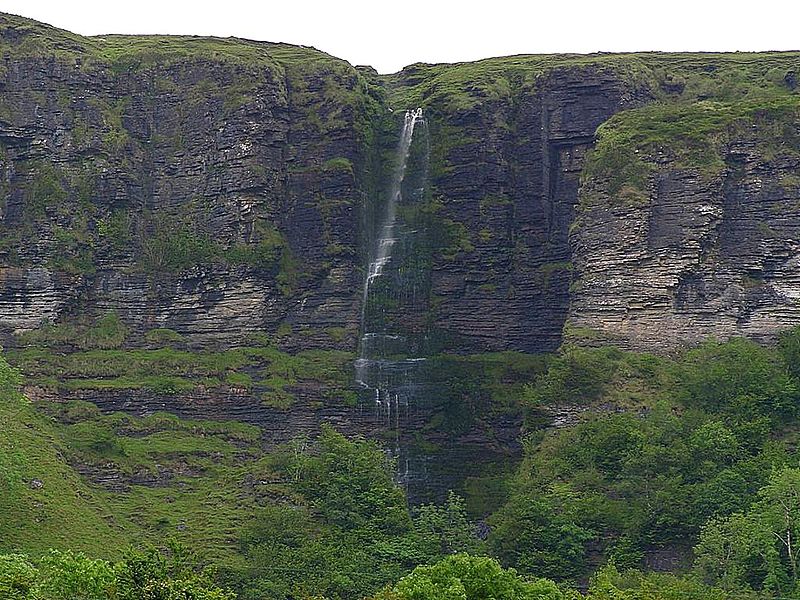 Devil’s Chimney or Sruth in Aghaidh An Aird is 150-meter waterfall lies in the border between Sligo and Leitrim.

At 150 meters, it is the tallest waterfall in Ireland. The natural beauty of the waterfall is one of the main focal points in Glencar Valley.

And it’s also one of the less touristy places in Sligo that you can visit.

Devil’s Chimney is only 15 minutes away from Sligo town and it can be reached by walking for about 45 minutes from the highway.

William Butler Yeats was a popular Irish poet, and one of the pillars of Irish literature.

He was also one of the most prominent figures of the 20th-century literature and a Nobel prize winner for his contribution to the literary world.

He also served as a senator in Ireland for two terms.

He spent holidays in Sligo as a kid and when he died, as he requested when he was still alive, his remains were moved to Sligo.

His epitaph was taken from one of his final poems – “Under Ben Bulben”.

Located in Drumcliffe cemetery, it is only 15 minutes away from Sligo town.

As the town’s most famous son, a sculpture of WB Yeats was built by Ronan Gillespie in 1989.

The statue was erected at the corner of Stephen Street and Markievicz Road to commemorate the 50th death anniversary of the famous poet. 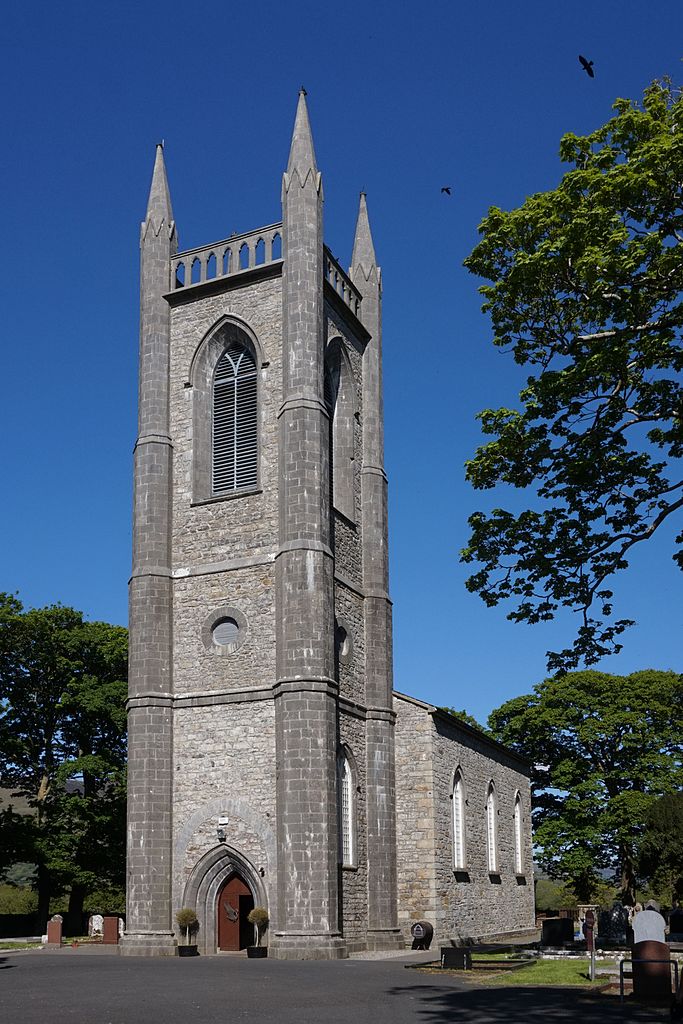 St Columba’s Church is the parish church of Drumcliff.

It is known for its neo-gothic architecture and was built using the money of the Board of First Fruits in 1809.

Besides the church is Drumcliff cemetery where William Butler Yeats’ grave is located.