When traveling, most expenses are either part of a set budget or at least, one has an estimate on how and where to spend when in a particular destination. In Ireland, money matters can be a bit tricky as there are Northern Ireland and the Republic of Ireland with different official currencies.

If you’re traveling between both Irelands, it is best to know how you could pay or make purchases without any trouble. Here are some things you need to know about currency, money, and spending in Ireland. 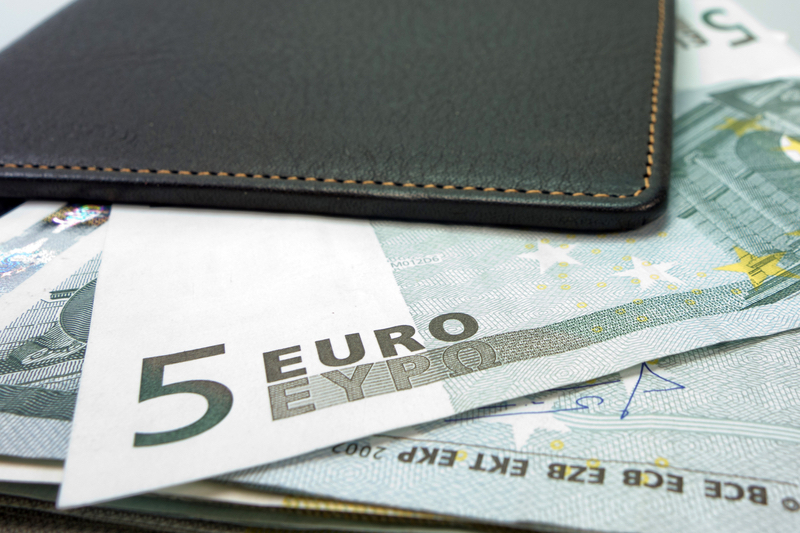 Ireland Currency: A Guide For the Non-Irish Travelers

This means that the British pound cannot be used in the Republic, in the same manner, that the euro is not accepted in the North. If you are visiting both Irelands, you’ll need some of both currencies, but know that shops located right on the border accepts both pound and euro. 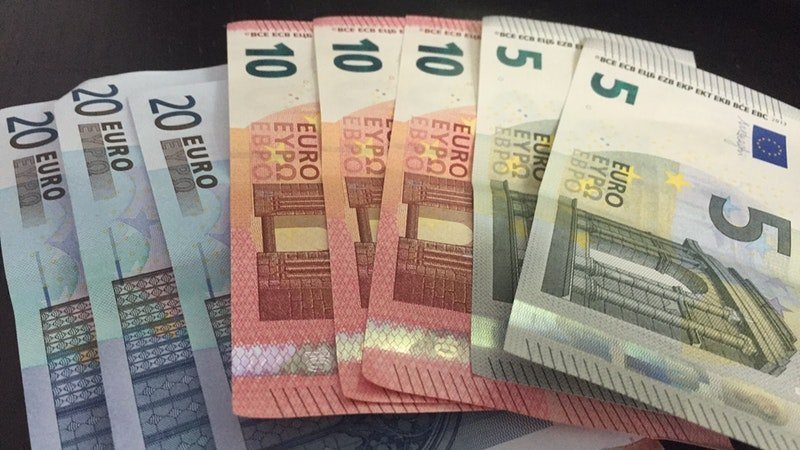 Since the Euro is the official currency of the Euro Zone, the Euros you buy for use in Ireland is also accepted in many countries across Europe such France, Germany, Greece, Italy, Portugal, Slovakia, Slovenia, and Spain, the Euro cannot be used in the United Kingdom.

‪International travelers and locals alike can buy euros in ATM machines in Dublin airport and in most banks or currency exchange outlets within the city. ‬

‪Using an automated teller machine  (ATM) is the best and most convenient way to get cash if you’re traveling. Also referred to as cash machines or cash point, ‬the ‪Cirrus‬ and ‪PLUS‬ ATM networks are all over the world.

Most Republic and Northern Ireland ATMs accept PINs of four to six digits, but they often do not have alphanumeric keypads. If your PIN includes letters, you may use a telephone dial to figure out the numeric equivalents.

In Ireland, most cities and large towns typically have an ATM. In the rural counties though, such as Clare, Galway, and Limerick — there are not enough easily accessible ATMs. If you cannot locate an ATM, there are convenience stores that have their own cash machines.

However, these establishments charge a few euros or pounds for every transaction, and it’s even higher for international travelers as it goes up to $5 or more. Before traveling, it is best to ask your bank regarding international transaction fees, to ensure that you won overspend and be short of cash in a foreign country. 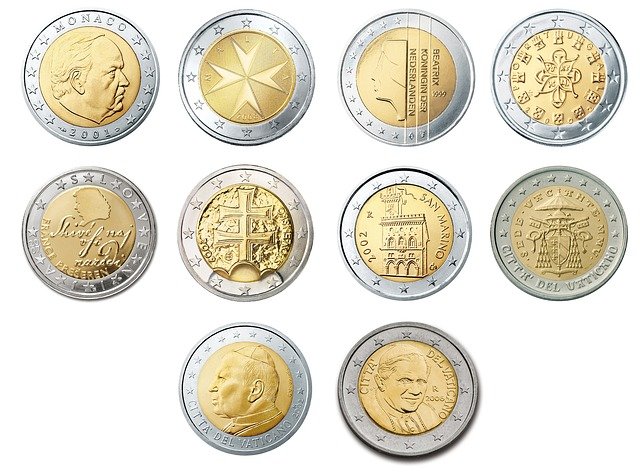 This is to be certain that your transactions in another country won’t be marked as fraudulent and to ensure that payment and purchases will go through.

Aside from being a safe and easy way to carry money, credit cards also provide a record of all your transactions so you can easily track them, as well as offer good exchange rates when purchasing.

You can also withdraw cash advances using a credit card in most ATMs. Just make sure you know all transaction fees so you can better manage the way you use your cash cards.

The most widely accepted credit /debit cards in Ireland are Visa and MasterCard. Most major hotels meanwhile, accept American Express and Diners Club. Keep in mind though that in Ireland, most small businesses and B&Bs do not accept credit cards so make sure you also have enough money ready.

‪Just in case you’d ever consider using checks to pay for anything in Ireland, you should know that these days,  it’s not encouraged or recommended. There may have been establishments where they’re accepted but nowadays, checks are almost facing extinction.

Whether it’s a personal or traveler’s checks, there’s no guarantee that they can be encashed in international banks based in Ireland. It is best then to not bring checks and just either use a card or pay in cash.‬

Irelands banks typically open around 9:30 in the morning and close at 4:30 in the afternoon from Monday to Friday and until 5 p.m. every Thursday,  while some banks may open on Saturday morning.

Most of these banks have on-site automated teller machines, and there are banks in most major cities, towns, and villages.

In Ireland, safety and security are not much of a problem. However, it is best to always take precautions against crimes like robbery. Make sure you do not carry a huge amount of cash or leave your valuables unattended or on display.

When traveling to any country, one typically spends on transportation, accommodations, tour guides, and food. Ireland does not have a tipping culture or a set rule in giving tips. However, as a courtesy and to show appreciation for good service, and if the receipt does not have a service/table charge — a typical amount to give would be 10 to 15% off your total bill. Tipping also varies per industry. Check out this tipping guide in Ireland article for more details.