Alcohol is totally a part of the Irish culture. The emerald isle is home to Guinness, which produces 3 million pints a day. There are also hundreds of microbreweries,  25 whiskey distilleries, and about 7,000 pubs across the country.

However, despite this strong affinity to alcohol, there are strict regulations in Ireland when it comes to drinking. The Irish drinking laws are even considered as among the strictest in Europe.

If you are traveling to Ireland, it is important to know the law to avoid getting into any sort of trouble.  Here are things to take note of about the drinking age and laws in Ireland before you order your first pint of the dark stuff. 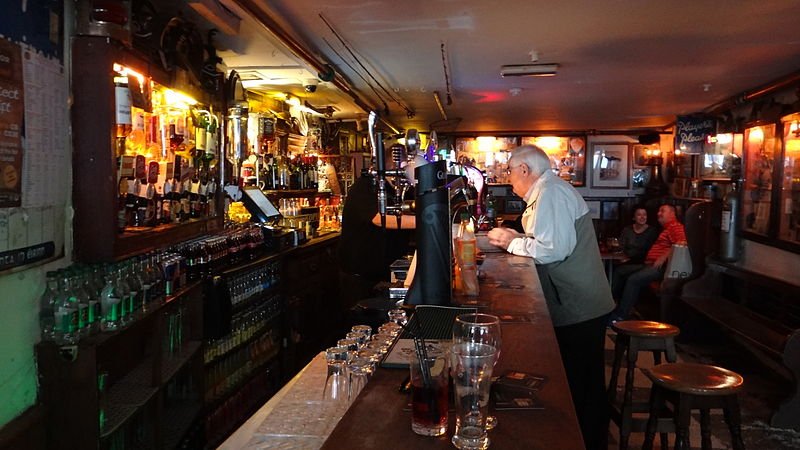 In Ireland, any drink that contains alcohol is considered ” ‘ alcohol’ or ‘alcoholic’.

Drinks with very minute alcohol content like non-alcoholic beer,  soft shandy, and sweets that have liqueur are not considered alcoholic.

However, one needs to go easy on these sweets such as brandy-filled chocolate, as they can be detected in a breathalyzer test.

Better to stay away from these sweets if planning to go behind the wheel.

2. What is the minimum drinking age in Ireland?

A person must be at least 18 before he or she can buy, attempt to buy, and drink alcohol in Ireland. It is also prohibited to get alcohol for anybody below the minimum age.

Those under 18 cannot even enter an off-license (liquor store) unless they are with a parent or guardian.

3. What is the legal age to enter a bar in Ireland? 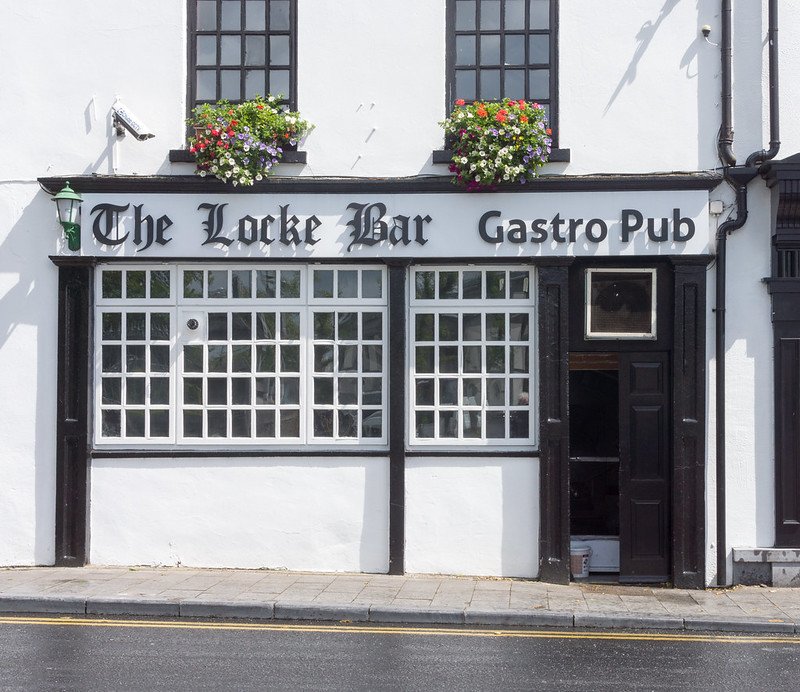 A person below 18 can go to a bar provided that he or she is accompanied by a parent or legal guardian.

They are allowed inside a bar from May until September (off-school months) from 10:30 AM to 9:00 PM.

Meanwhile, minors who are between 15 to 17 years of age can stay longer if they are attending a private event and accompanied by a parent or legal guardian.

4. Can minors work in the bar in Ireland?

In Ireland, anyone from the age of 16 can work in a bar but only with authorization from a parent or legal guardian. A minor working in a bar is not allowed to serve alcohol.

5. Can you drink on the streets in Ireland?

In Ireland, alcohol can only be served to the public within “licensed premises”, such as the pub (short for “public house”) and bar/club.

Restaurants are also allowed to serve alcohol, but only to accompany a full meal.

There are restaurants that are only allowed to serve wine but cannot legally sell or serve any other alcoholic drinks.

6. Can you drink in public in Ireland?

There is actually no national ruling that says drinking in public in Ireland is illegal.

However, the state leaves it up to the local (city or town) authority to pass and enact by-laws that prohibit alcohol consumption in a public place.

To be safe, it is best to just avoid drinking in public, unless perhaps there’s a live event or festival going on.

Be sure though, that you only consume a certain amount that you can handle to avoid any disorderly conduct.

As long as a person is at least 18 and can prove it, he or she can buy alcohol to be consumed at home.

One can buy bottled or canned drinks from off-license shops, spirits shops, and pubs for consumption outside of their premises.

As long as a person is drinking his/her alcohol responsibly, there are no restrictions as to how much they are allowed to drink.

However, once a person overindulges and becomes a nuisance, then the law steps in.

Disorderly conduct is fined and could possibly result in jail time depending on the gravity of the offense.

It is best to be self-aware and drink only the amount that you know you’ll still be in control of your faculties.

9. Can you drink and drive in Ireland?

To be safe, one should never drink then drive. The legal limit for alcohol in the bloodstream while driving is below 50 milligrams. That is still also dependent on a person’s body size and the strength of the drink.

One can already be over the limit after one drink if he or she consumed something potent.

It is important to remember that both the Police Service of Northern Ireland (PSNI) and the Gardai (Irish Police) strictly enforce the drinking and driving law. They will breathalyze any driver who looks suspiciously drunk.

If a driver’s alcohol level is found to be over the legal limit, he or she won’t be allowed to continue their journey and instead be taken to the police station.

A court appearance is then mandatory. Stay on the safe side and do not drink and drive. This ruling is definitely applied to tourists as well.

If a person is driving and their behavior looks suspicious, they can be stopped at checkpoints by the Gardai or PSNI.

If one refuses a breath test, that’s considered a breach. You will be asked to park your car, be taken to the station, be charged and fined up to €5,000.

The best thing to do when stopped is to just submit to the test so you can move on.

11. When and where can you buy or drink alcohol? 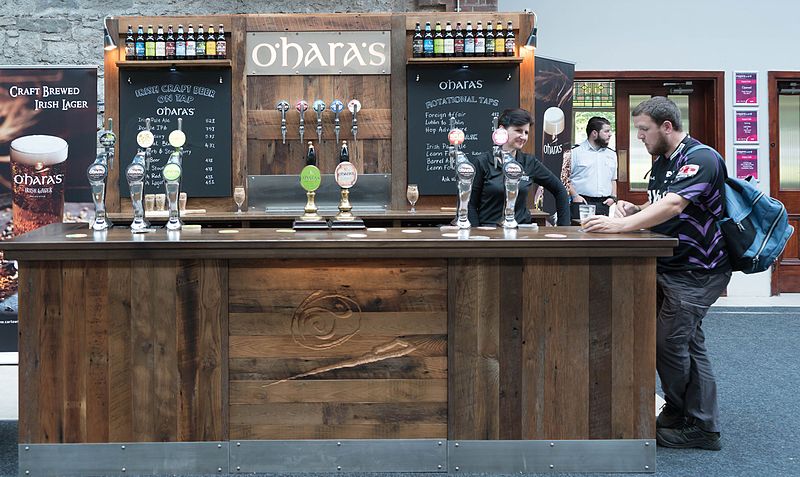 As long as they are licensed to sell and serve alcohol, pubs, and restaurants are your best bet if you fancy a drink. They are usually allowed from midday to midnight.

Take note that Saint Patrick’s Day is considered a Sunday so you can buy drinks and parties early on this day.