One of the most popular attractions in Ireland, the Galway City Museum is perfect for solo, couple, or group travelers who want to comb a piece of extensive information about Galway’s past.

Rated as the most popular places to visit in Galway, the Galway City Museum showcases the history, sea science and archaeological artifacts of the city. So read on to learn more about this city museum.

Galway City Museum: All The Things You Need To Know 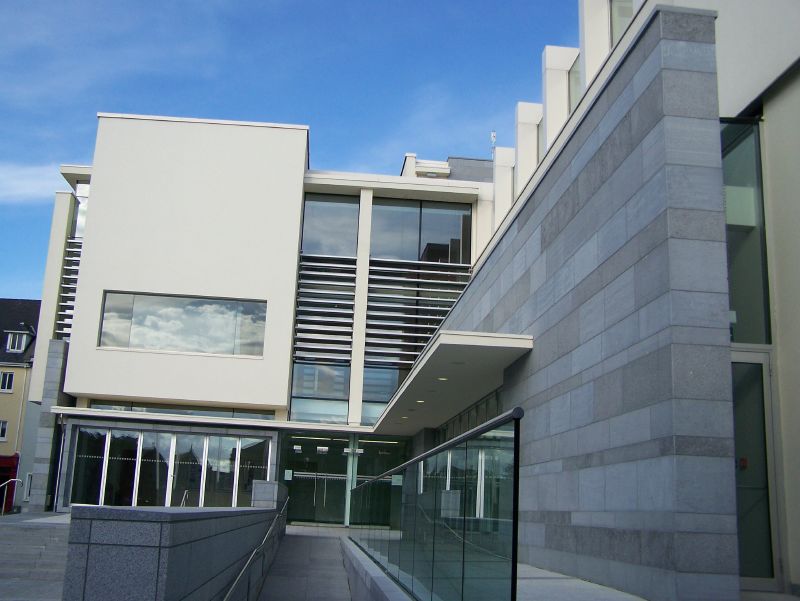 The Museum was founded in the mid-1970s and was originally located in Comerford House which was also the home of the English artist Clare Sheridan.

The Comerford was owned by the Comerford family and it was a popular prehistoric house during its day. The Comerford then sold the property to the Greenwood family and then finally owned by Clare Sheridan who was the first cousin of Sir Winston Churchill.

In 1976, the original museum then founded.

Initially, the museum was only collecting Sheridan’s collections but eventually started collecting other artifacts and cultural heritage.

And by 2004, the original museum was closed down.

In April 2007, the new museum was then built beside the original location. And it is now the modern museum that we are known today.

And as the city museum was modernized, the collections grew as well.

The museum hosts exhibit featuring the Great War and the interesting marine life along Galway’s coastline.

You can also find a big collection of artifacts and souvenirs from World War I and the Civil/Independence War, Medieval and pre-Medieval era in Galway, and all the way back to its prehistoric times.

The Galway City Museum is a repository of the cultural heritage of the city of Galway so you can’t visit Galway without going to the city museum.