County Cork is the largest county in Ireland measuring at 7,457 km². Its location in the South West of the country blessed Cork with one of the most diverse landscapes in Ireland.

The county is also known for its colorful villages that promise a relaxing holiday, wild landscapes and interesting history that dubbed Cork as a rebel county.

So if you want to learn more and visit Cork – here are the most beautiful towns in Cork that you should include in your Ireland itinerary.

The Most Beautiful Towns In Cork To Visit 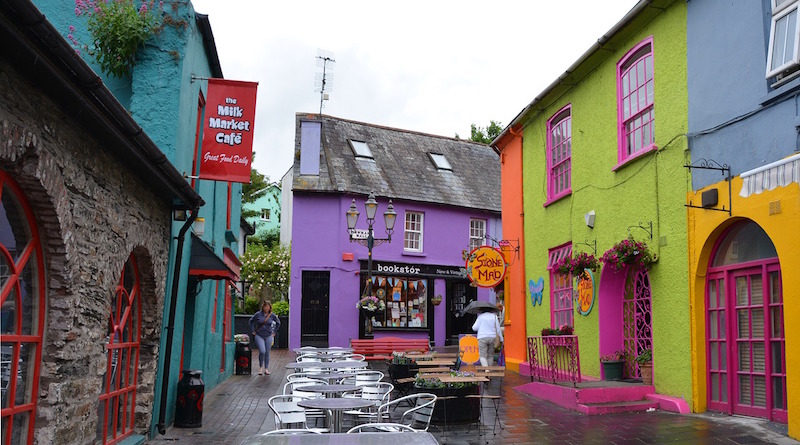 Originally a medieval fishing port, historic Kinsale is one of the most picturesque and historic towns on the south-west coast of Ireland.

Kinsale has a beautiful set of long waterfront, yacht-filled harbor, narrow winding streets, and brightly painted galleries, shops, and houses. It is also a leading Irish tourist attraction and the southerly starting point of the Wild Atlantic Way trail.

Some of the popular attractions include Charles Fort, James Fort, the colorful town center, Old Head and the amazing seafood restaurants in town. 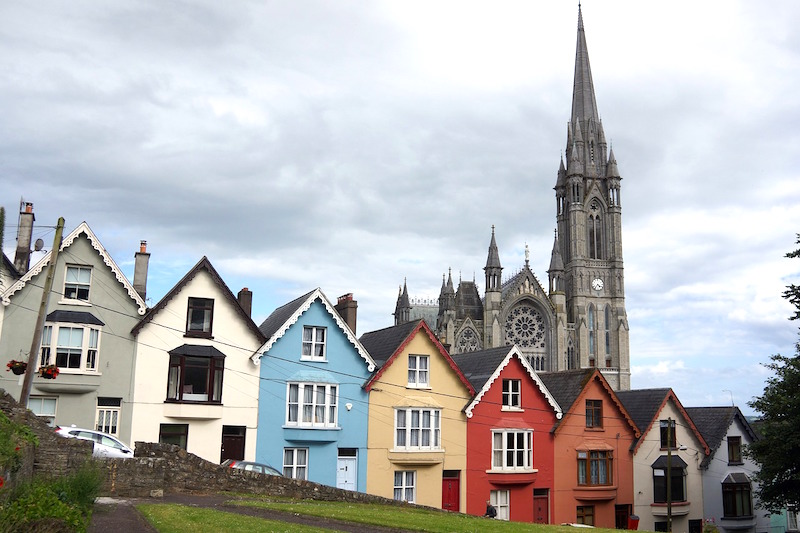 Cobh was developed as a Victorian spa retreat in the mid-19th century and became Ireland’s most important port for trans-Atlantic travel. And it’s known as the last stop of Titanic before the famous ship headed out to New York in 1912. One hundred thirty passengers in Cobh boarded the ill-fated ship and Cobh relieves the event through Experience Titanic.

If you would like to create some memories that will last a lifetime, take the plunge and visit Cobh. It is a captivating town that it will hold you in its spell long after you’ve left. Check this list of top things to do in Cobh for more interesting stuff. 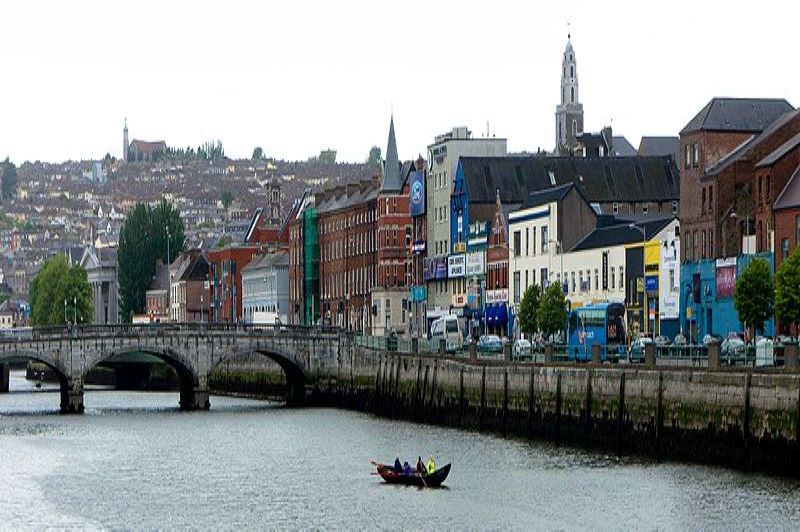 Cork city surely has a long history behind it. Being one of Europe’s oldest cities, Cork has gone through several developments which made it one of the top cities to visit in Ireland. Cork is close enough to other major cities in Ireland which makes it a good base when traveling the country. Attractions include the best museums in the country, world-class parks, historical buildings, and bustling city center. 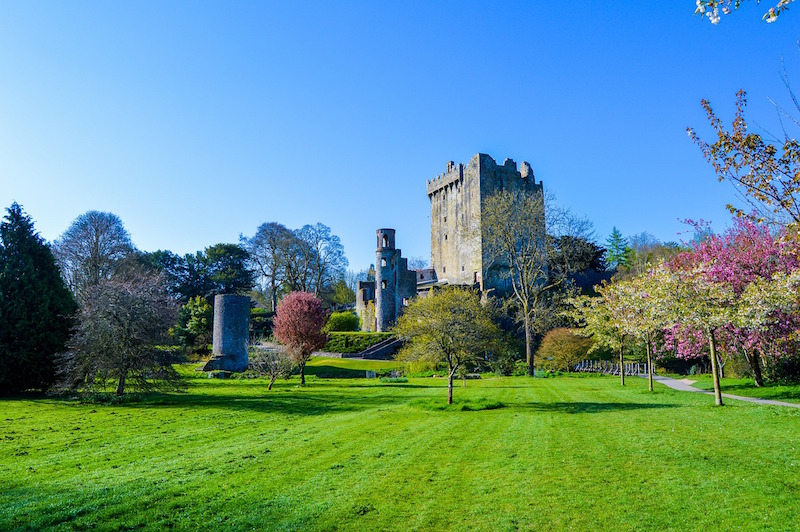 Blarney is a beautiful small town located 8-km northwest of Cork which is a good side trip from the city and 260-km southwest of Dublin. Due to its historic past, Blarney is a popular Irish tourist destination and probably most known for Blarney Castle and Stone.

Blarney Castle was built nearly six hundred years ago by one of Ireland’s greatest chieftains, Cormac MacCarthy. It is one of the most visited castles in Ireland due to Blarney stone that can be found in the castle.

In order to get the gift of eloquence, for over 200 years many famous people from around the world climb the stairs to kiss the famous Blarney Stone. There is an ongoing debate over the story of Blarney stone but no one has been able to prove the origin of the stone.

Macroom is a historical market town in County Cork. It is also popular for its nature with Farran Forest Park and Gearagh topping the best things to do in this town.

And if that’s not enough, it is also known for the world’s largest model battle scene of the Battle at Waterloo. Which comprises of over 15,000 hand cast and hand painted figures and the largest range of Lord Of The Rings miniatures in the only Toy Soldier Factory in Europe.

Youghal is a pretty seaside resort in Cork. A former military and economic importance, Youghal has been a popular tourist destination in Ireland since the mid-19th century. Its historic center has earned Youghal the reputation of one of the hidden gems of Ancient East in Ireland. It is also close to the nice beaches in Ireland and the historical buildings and monuments in the town center made it one of the important Irish Heritage Ports by the Tourism Board of Ireland.  This is just a few among the several things to do in Youghal. So if you want to visit the top destinations in Cork, this town is a must.